I taught and conducted research at Louisiana Tech University for 22 years and retired Professor Emeritus in Spring 2018.

I did my undergraduate work at Guilford College and UNCG, majoring in History, went into the Navy, got in the Nuclear Power program, and came out of the Navy a "physicist want-to-be". I got a BS in Physics at UNCG and then, at the University of South Carolina, a PhD under Frank Avignone. Professor Avignone passed on to me a thirst for neutrino research that has never been quenched.

At Louisiana Tech, I studied Weak Interactions on Run 2 at the Tevatron at Fermilab as a member of the DZero Experiment. Later I was the LaTech Team Leader on the ATLAS Experiment at CERN as the Large Hadron Collider came on line. While on ATLAS, the Higgs Boson was detected, a very exciting event in my life. During this period, I centered my research on physics with Top Quarks and Tau Neutrinos.

Before my collider physics work, I was the PI of the LaTech Gravitational Wave group at the LIGO Observatory in Livingston, LA.

Prior to going to Louisiana Tech, I worked ten years as a Research Scientist as a member of the Reines Neutrino Group at UC-Irvine, looking for neutrino oscillations at nuclear reactor facilities around the world. 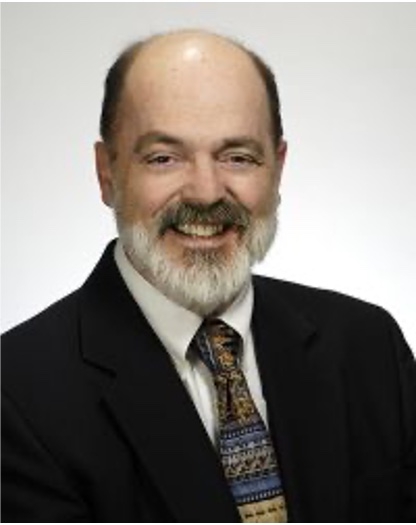