This summer undergraduate student Lucian Murray was awarded funds from Appalachian’s Research Institute for Environment, Energy, and Economics (RIEEE) for his research with Dr. Hester. His research seeks to develop a synthetic chemical to combat warming trends in the atmosphere. Lucian is conducting his research in the Biophysics and Optical Sciences Facility (BiyOSeF) in Garwood. To read more about Lucian's research and the work conducted in the BiyOSeF facility, read below.

The chemical dimethyl sulfide (DMS) plays an important role in the sulfur cycle within Earth’s atmosphere. The degradation of DMS produces sulfur dioxide (SO2) molecules that attract surrounding water molecules, which results in increased cloud condensation nuclei (CCN) and increased Earth albedo. Thus, we hope to develop a way to create synthetic DMS to combat warming trends in the stratosphere. It is theorized that the enzyme DMS monooxygenase is responsible for DMS degradation. The enzyme DMS monooxygenase works through two subunits, DmoA and DmoB; two proteins that have not been fully characterized. To identify the two subunits responsible for DMS degradation, we study candidate proteins that are believed to be the true DmoA and DmoB subunits. We use two techniques known as fluorescence spectroscopy and fluorescence anisotropy to determine if the candidate proteins are the true subunits in DMS monooxygenase. 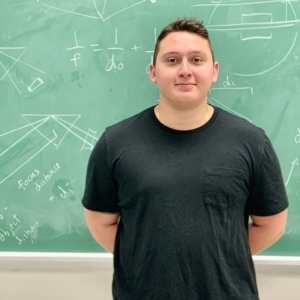 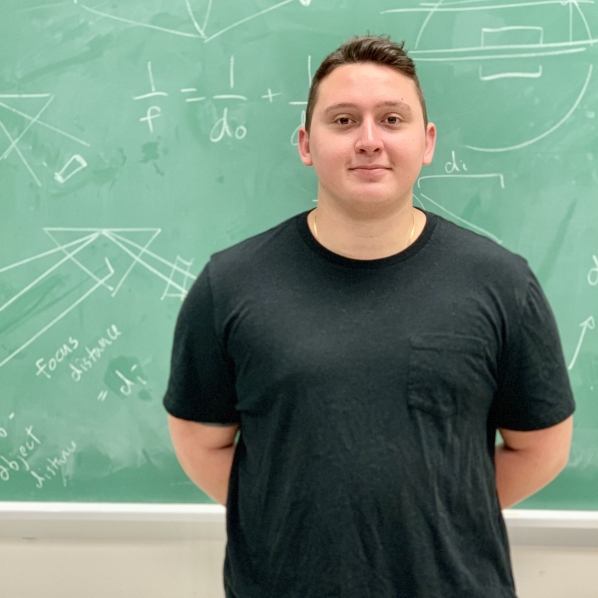